Formed in 2009, Revive IT has evolved into a leading secure IT recycler, processing millions of redundant IT devices annually for thousands of organisations nationwide.

We operate from our London, Manchester and Leeds bases with our fleet collecting redundant IT equipment 7 days a week across the UK.

Revive IT has built an infrastructure which is capable of securely collecting, data sanitising and recycling 1000s of tonnes of redundant IT assets per year with destruction being completed to the most stringent destruction standards.

All our prospective customers are invited to visit our processing facility and ask for references. 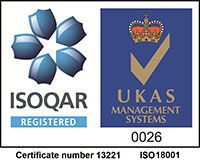 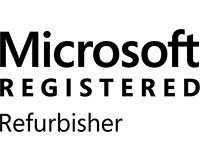 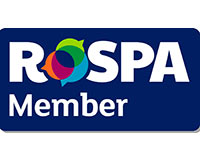