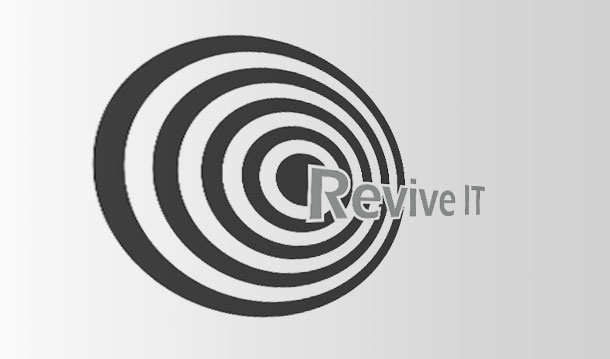 We are continually reinvesting back into the Revive IT operation to improve our services, image, efficiency, compliance and professionalism.

We believed our colour scheme and image were out dated and didn’t reflect the professional service which we offer. This has resulted in our black & green colour scheme being replaced with black & silver and our logo has been modified significantly. 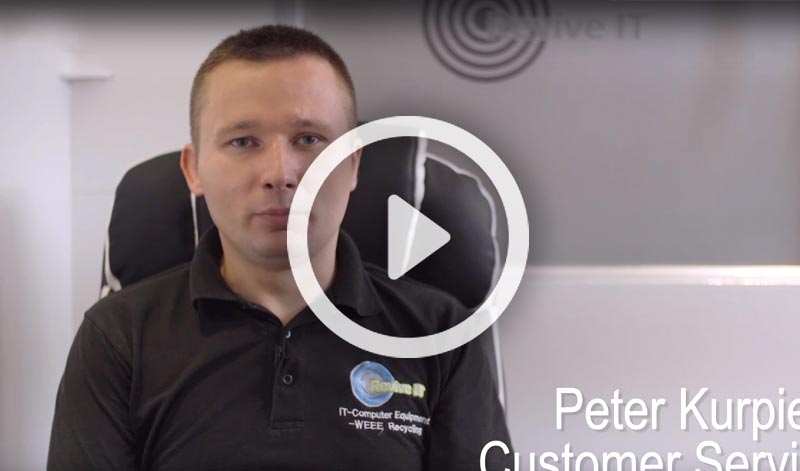 Revive IT Recycling have over the last 2 months invested heavily in improving service provisions and expansion to take us one step closer to our goals.

Improvements include:
– Complete site refurbishment with new state of the art technology.
– Installation of a personnel tracking system with biometric finger print security systems.
– New propriety Revive IT asset tracking software allowing all collected assets to be tracked from start to finish allowing 100% traceability.
– Vigorous new staff security training and new, higher security policies and procedures.
– Additional vehicles have been added to our fleet to cope with the increasing demand for our services.
– Revive IT can now offer onsite data wiping using the latest secure wiping facilities – this can take place within the security of your office. 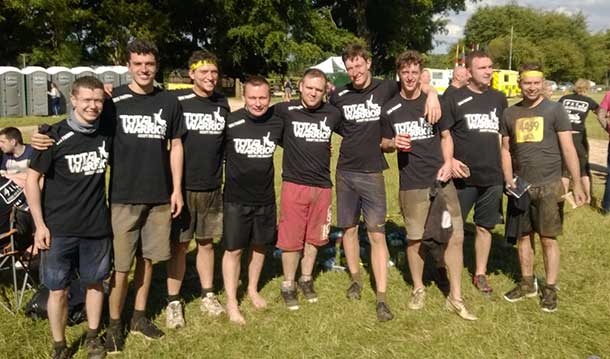 A willing number of Revive ITs employees attended the demanding Total Warrior event on Saturday the 27th to raise money for the British Heart Foundation.

Revive IT have successfully created a system to securely wipe modern Windows & Android mobile phones based on AES encryption & storage wiping utilities.
These systems have been tested with all data recovery utilities including Encase and we’re unaware of any other system that can compare.

We have also created a secure system for wiping universal printers & fax machines without destroying the hardware.

These new in house created wiping systems put Revive IT the next step forward in secure wiping technology provisions.

To provide extra reassurance to all our customers, all our collection vehicles have been fitted with dual camera CCTV full HD DVR systems.
If an incident were ever to occur, the vehicle storage compartment CCTV could be viewed with outstanding detail.

This new facility along with all our other security features, makes our service one of the most secure available to organisations wishing to dispose of their old IT equipment.

We, Revive IT have just invested a considerable amount of time and money in developing our own data wiping software.

With the demand for our data destruction services on the rise, the pressure on our data wiping suite was increasing. Instead of expanding it, we have made it much more efficient.

The main problem we faced was the slow speed of our original data wiping software which was approximately 1GB per minute says Jonathan Hird (Site manager). We have now managed to reduce this speed down to approximately 1GB per 25 seconds. This allows us to process larger volumes of hard drives to the same secure level we have always lived up to.

Our software is capable of achieving all the main data wiping standards should you require them.

A few other benefits have been the improved user interface which also reduces the time taken and the reduced time our customers data baring devices are sat in our cages awaiting destruction.

We will continue to improve all our processes and procedures where possible.

Use a professional organization for onsite data destruction

It follows the discovery of highly sensitive personal data belonging to tens of thousands of patients and staff – including some relating to HIV and Genito Urinary Medicine (GUM) patients – on hard drives sold on an Internet auction site in October and November 2010.

The data included details of patients’ medical conditions and treatment, disability living allowance forms and children’s reports.  The data breach occurred when an individual engaged by the Trust’s IT service provider, Sussex Health Informatics Service (HIS), was tasked to destroy approximately 1000 hard drives held in a room accessed by key code at Brighton General Hospital in September and October 2010. A data recovery company bought four hard drives from a seller on an Internet auction site in December 2010, who had purchased them from the individual.

The Trust has been unable to explain how the individual removed at least 252 of the approximate 1000 hard drives they were supposed to destroy from the hospital during their five days on site. They are not believed to have known the key code needed to access the room where the drives were stored, and were usually supervised by staff working for HIS. 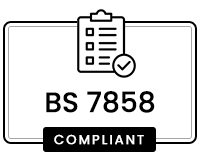 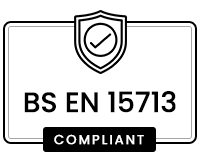 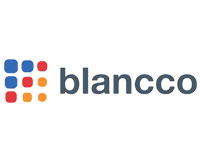